BACKGROUND: eHealth interventions have become a topic of interest in the field of mental health owing to their increased coordination and integration of different elements of care, in treating and preventing mental ill health in patients with somatic illnesses. However, poor usability, learnability, and user engagement might affect the effectiveness of an eHealth intervention. Identifying different sociodemographic characteristics that might be associated with higher perceived usability can help improve the usability of eHealth interventions.

OBJECTIVE: This study aimed to identify the sociodemographic characteristics that might be associated with the perceived usability of the NEVERMIND (Neurobehavioural Predictive and Personalised Modelling of Depressive Symptoms During Primary Somatic Diseases) eHealth system, comprising a mobile app and a sensorized shirt, in reducing comorbid depressive symptoms in patients with breast or prostate cancer.

RESULTS: The analysis was based on 108 patients (n=68, 63%, patients with breast cancer and n=40, 37%, patients with prostate cancer) who used the NEVERMIND system for an average of 12 weeks and completed the study. The overall mean SUS score at 12 weeks was 73.4 (SD 12.5), which indicates that the NEVERMIND system has good usability, with no statistical differences among different sociodemographic characteristics. The global uMARS score was 3.8 (SD 0.3), and women rated the app higher than men (β=.16; P=.03, 95% CI 0.02-0.3), after adjusting for other covariates. No other sociodemographic characteristics were associated with higher uMARS scores. There was a statistical difference in the use of the NEVERMIND system between women and men. Women had significantly lower use (β=-0.13; P=.04, 95% CI -0.25 to -0.01), after adjusting for other covariates. 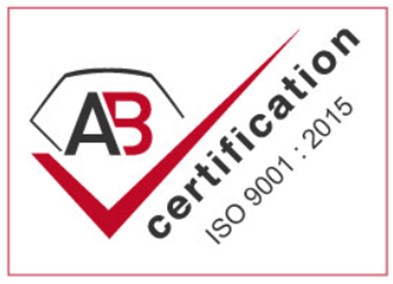